The Future Scarborough's The Cottage Vineyard in the Hunter Valley

This block holds much promise for the future of Scarborough’s wine production in the Hunter Valley.

Hunter locals know this planting as the “Old Sunshine Vineyard”. Lindemans owned it for decades before we purchased in the late 1990s. It used to hold some of the earliest original Semillon plantings in the region and boasts a prolific history of growing some of the best Semillon, way back from the early 1900s.

When we bought this vineyard it was to fallow, which means there were no vines planted and it was uncultivated land. At that stage, Lindemans has decided the vineyard had become unprofitable so it was put on the market.

The stars aligned for us at Scarborough Wine Co, as we were on the hunt for a property to establish ourselves as premium Semillon producers. The "Old Sunshine Vineyard" was perfect.

Despite being in a bad way at the time, we could see the potential for this piece of land. We planted Semillon and a small amount of Pinot Noir in 1995, and since then, the vineyard has flourished.  ‘The Obsessive’ Semillon is made with fruit from The Cottage Vineyard, and the Pinot Noir fruit from this vineyard makes up part of our Pinot Noir Rosé. 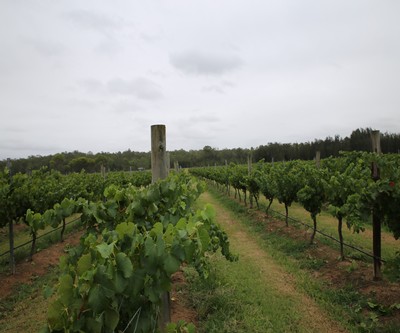 What makes this property special is its soil type. The Brokenback Ranges are not far from the vineyard – they sit confidently in the distance – and from those ranges emanate sandy flats, very fine sandy soil with a clay underlay. The soil varies in depth, from 0.5-1m, which gives us the ability to control the growth of the vines.

This is especially important with Semillon, as it’s a variety with the ability to be quite vigorous, so with a limited soil structure, we’re able to control this variety in its growth phase. 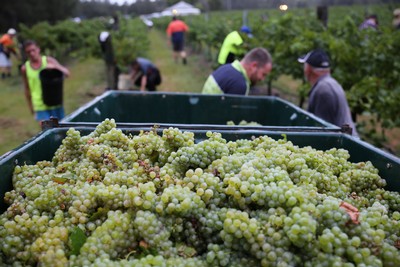 Other sections within The Cottage Vineyard that sit closer to the ranges are comprised purely of sand. And it’s deep! We’ve researched by digging holes 6m into the earth and there’s nothing but sand. This means it’s well-drained soil, which is hugely important for vine growth.

That sandy block was planted in late October 2016 with 548 Chardonnay rootlings. The fruit from these vines will be another component to add to the Yellow Label Chardonnay when the vines are younger and could, as the vines mature be used in ‘The Obsessive’ Chardonnay. As the 548 is a Burgundy clone the resulting wines from the clone tends to be fuller, richer and rounder. What we are hoping for here is that we will be able to integrate more complexity into the Yellow Label and ‘The Obsessive’ Chardonnay through the fruit characteristics which should allow us to be intervening in the winemaking process less.  The 548 clone should be easier to grow in the Hunter Valley than some other Chardonnay clones due to looser bunches and smaller berries which will tend to dry out quicker after rain we tend to receive during the growing and picking season. 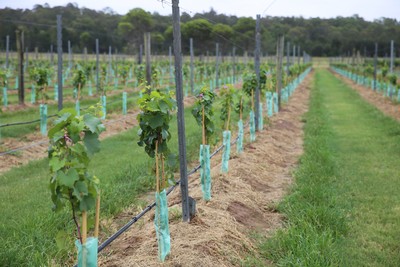 The future of The Cottage Vineyard represents a big part of Scarborough’s wine production for the next 30 years, and more. 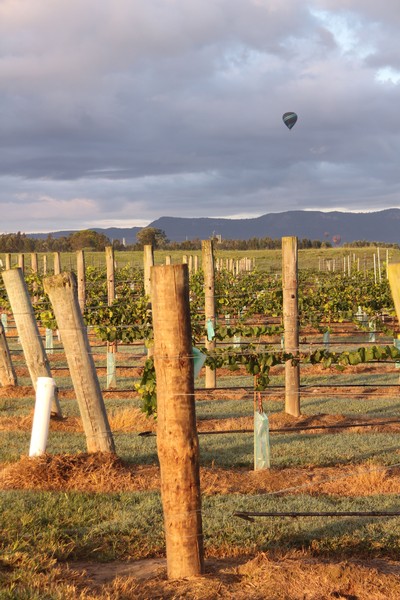